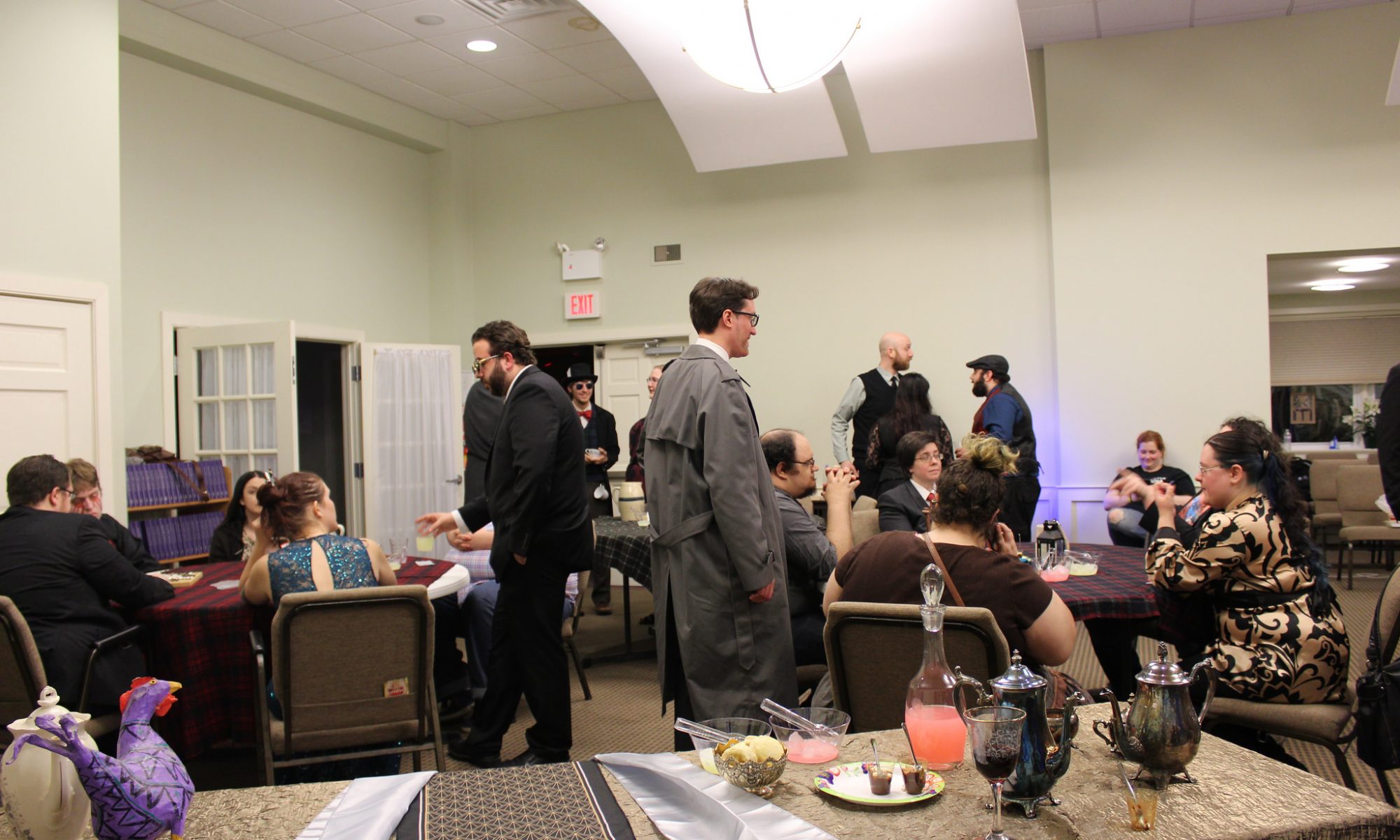 Welcome to The Gritty City, a Vampire: The Masquerade Camarilla/Anarch game!

Since being retaken from the Sabbat in the 1980s, the Camarilla and Anarch Movement have waged an ongoing Cold War for control of the City of Brotherly Love. Fighting for dominance over Domain, mortal pawns, and the lifeblood of the Kindred, each side maneuvered influences, alliances with other powers, and covert sympathizers within each others’ ranks.

Then came the Week of Nightmares. Threats of Gehenna. The Nights of Turmoil. Thinking the Time of Judgement upon them, chaos erupted as vampires turned on one another. Machinations of centuries moved into their end-games, or were abandoned entirely. The Crusading Sabbat ravaged the eastern seaboard, bringing the reckoning of hunters upon all Kindred.

While spared the brunt of the onslaught of the Sword of Caine, Philadelphia was not spared the rest. Prince Dougherty chose to seize the moment, and publicly destroyed Advocate Lucretia of the Caitiff during a council of war. After giving the Anarch gangs an ultimatum to obey his Authority or face exile from the city, the Kindred of the city did much of the job of destroying one another. They began with Prince Dougherty.

The events of our first historical game, set in 2001, will help set the status quo for what comes after, as one of the last visits by an Archon to the city is made to broker peace.

The Gritty City focuses on driving player conflict by offering meaningful in game rewards. Players will use direct actions, downtime actions, retainers, and influences to develop the Districts of Philadelphia in their own image, and to damage or defeat their opponents. Storyteller plots will offer the opportunity to capture prizes in the form of artifacts or special pawns that contribute to gaining Dominance for their Sect, Clan, and Coterie.

And, of course, while the Kindred are playing against one another, they are not the only ones playing.

For questions and more info about our Camarilla game, contact Ken Young at camarilla@phillylarp.com