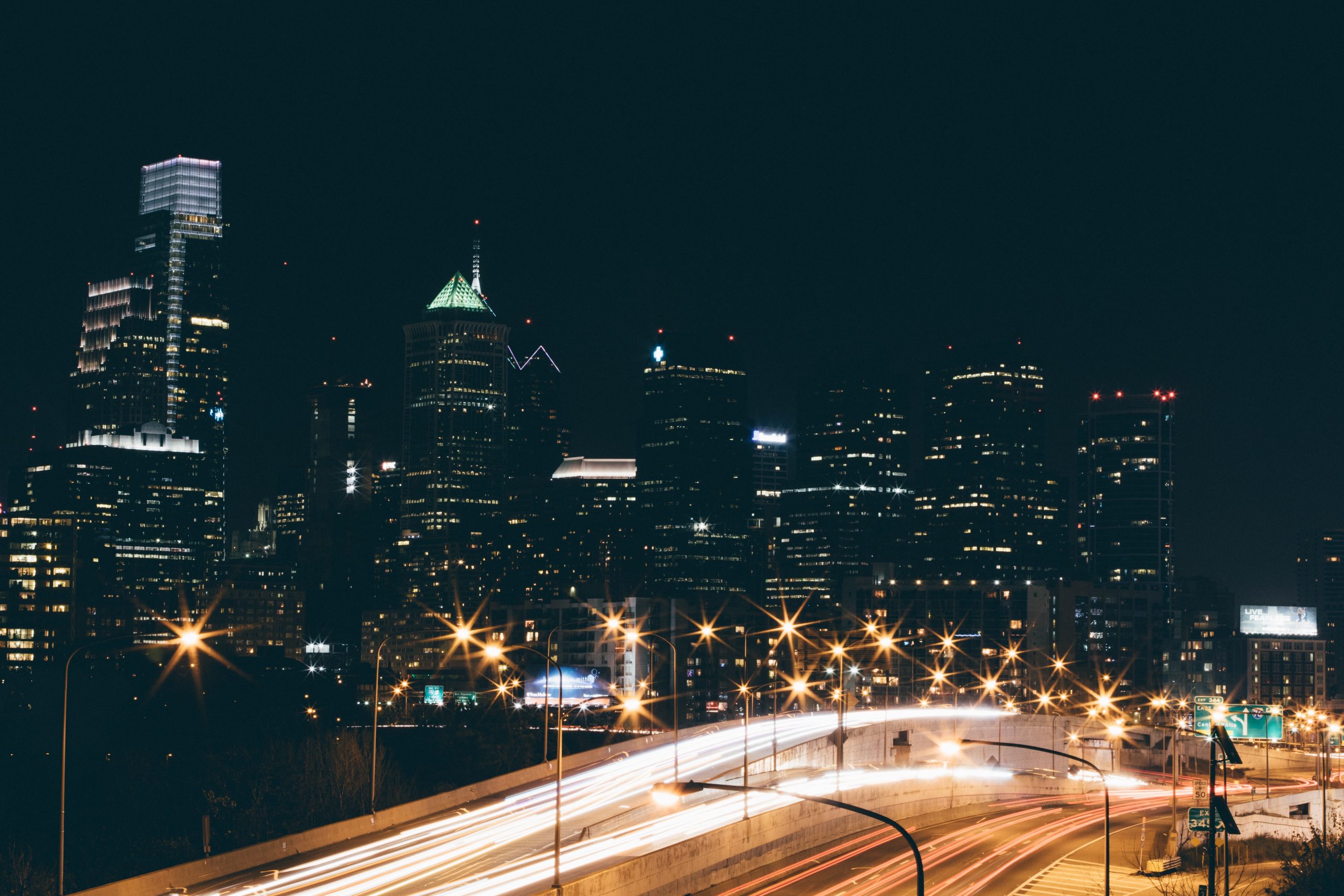 A murder mystery set in the world of By Night Studio’s Vampire: The Masquerade.

The Prince is dead, murdered in the heart of the city’s declared neutral ground; Elysium. Now, the various factions of the city meet to determine his successor, identify his murderer, and scheme their way to power. Join us and take on the role of an immortal citizen of the all-night-society, vying for raw power, political influence, or bare survival. Nothing is sacred, and no one is safe.

Tickets and further information may be found on the PAX Unplugged website.